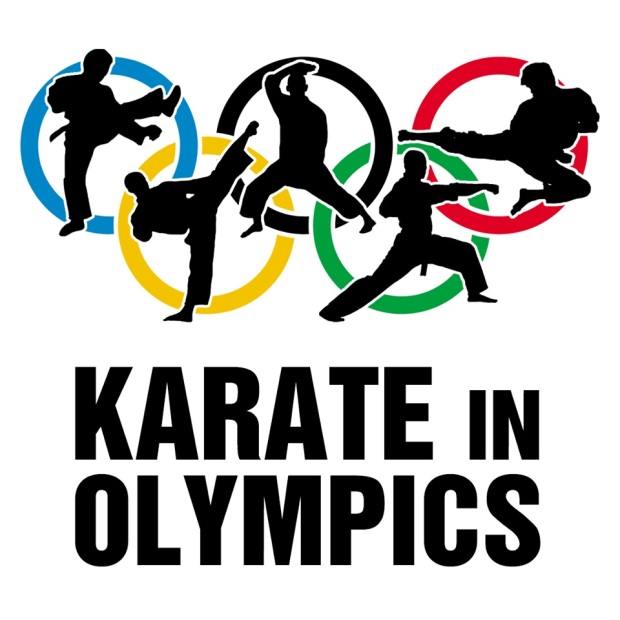 It is now official. Karate is an Olympic sport for 2020 in Tokyo. Champion karate athletes are coming out of retirement, new people are interested in joining the movement, and the karate world has been turned upside down.

Team Meibukan have been competing the AAU Karate circuit for quite some time. The AAU is a USA based group that have been involved in promoting amateur sports for over 100 years. Since 1888, the AAU program has developed athletes like Muhammad Ali, Michael Jordan, and Lebron James. Up until 1978, with the formation of the United States Olympic Committee, they were the Olympic representative for the USA.

The AAU Karate circuit was chosen by the coach of Team Meibukan because of its balanced philosophy of winning in sport and winning in life. There is a culture of mutual respect among the parents, athletes, officials, coaches, and tournament promoters which honours the game and encourages athletes to stay in the dojo. Another reason is because the Canadian stream does not have a strong traditional karate circuit for under black belt athletes that will lead them into a national level competition. The AAU does…and does so well within positive environment.

Now that Karate is an Olympic sport, there are a few athletes in Team Meibukan that could be of the right age in 2020. These athletes deserve an opportunity to present themselves in front of Karate Canada via our Provincial Sport Organization which is Karate Ontario. This will result in a the development of second tier of elite athletes. Criteria for these athletes are:

If your are interested in competing for Team Meibukan, even if you are from another club, you are encouraged to join in on our meeting scheduled for Friday, September 16th, 2016 at 4:00 pm.

This site uses Akismet to reduce spam. Learn how your comment data is processed.

Perfect for the Holiday Gift Giving SeasonDecember 8, 2018
Last day to buy into the pot. Possibly $3000 of gift cards up for grabs.

Nothing is more important that creating positive contribution to the community by instilling fair play, hard work ethic, a a strong moral compass. These core values have earned us favorable outcomes when combined with sound training and competitive strategies. While podium finishes are never guaranteed in competitions, the benefits of our core values remain forever.

This is a Not-For-Profit endeavor and all funds benefit the team for travel and training.

Team Meibukan trains at NOX Dojo every Friday from 5:00 – 7:00 pm during the competitive season. The season is from September to June.